…normally when one has lost the Executive and Legislative branches to the other party is not the time to call for government censorship of political speech on vague and mutable grounds.

Democrats have been advocating more and more power to government without giving thought to how that power would be used in the wrong hands.

It seems some Democrats, in spite of the results of the election, still aren’t thinking in those terms.

Hot tip from a Libertarian: Treat your rivals the same way you want to be treated BY your rivals. 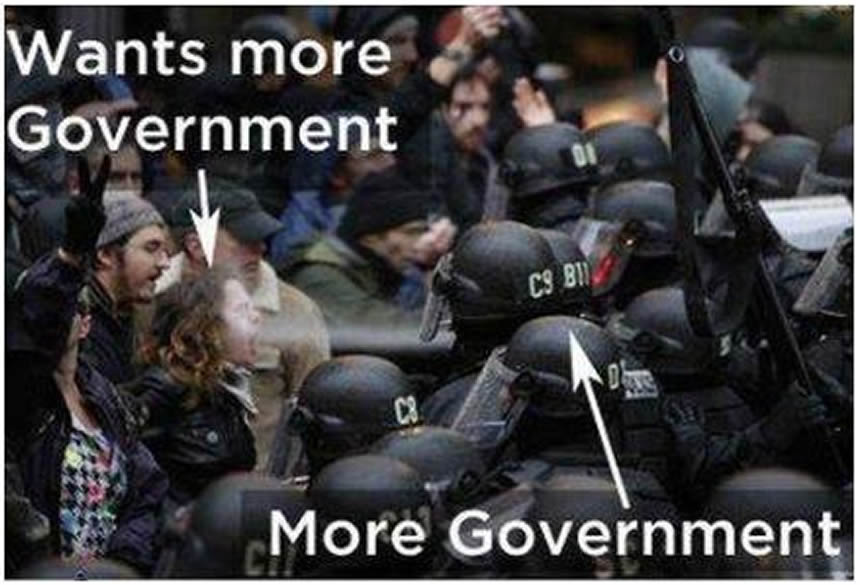